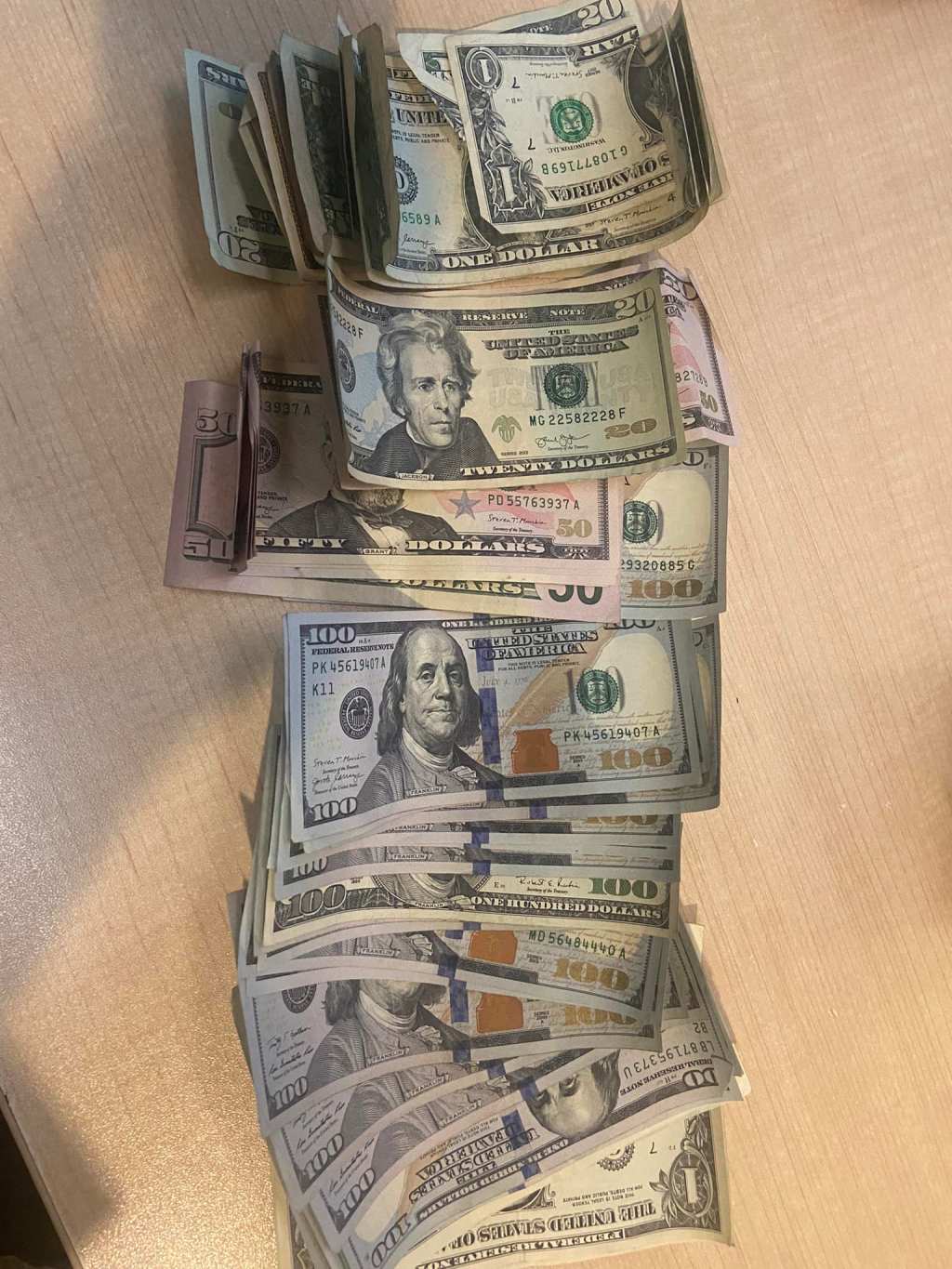 What would you do if you found a wallet containing over $2,600 in cash?

That’s the question the Wyandotte Police Department posed on its Facebook page on Tuesday when it reported that a person found themselves in exactly this situation and “did the right thing” in turning them over to police.

In a world where people don’t always do the right thing, it’s certainly conceivable that unscrupulous individuals would try to falsely claim it. In this case, it would be difficult, because the wallet contained the identification of the person.

But perhaps more importantly, police point out, is the fact that anyone who finds such a sum of money legal tender would not be looking for its rightful owner, which is why a Wyandotte officer showed appreciation for the police department to the person who returned it.

“In regards to this particular incident, the wallet was completely intact, with multiple pieces of identification, and contained $2,685,” Deputy Chief of Police Archie Hamilton said.

Hamilton sees this as a prime example of empathy, both from the finder of the wallet and from the officer who called the person who lost the wallet to let them know it had been found.

“Empathy is when someone can emotionally put themselves in someone else’s shoes,” Hamilton said. “Clearly the Samaritan who found the wallet did just that; he was able to understand the emotions felt by the rightful owner. Honesty, integrity, and trustworthiness are all terms that can be used to describe this particular Samaritan, but more than anything, it was his ability to empathize that ultimately drove him to do what he did. needed.

The Good Samaritan who found and returned the wallet wishes to remain anonymous. However, he didn’t go unnoticed by Hunter for doing the right thing.

“Lieutenant. Neil Hunter showed a lot of empathy not only locating the owner, but packing a nice gift bag for the Samaritan to show his appreciation,” Hamilton said. “The bag contained personalized Wyandotte Police items, as well as a gift card. We should all be grateful that people like this Good Samaritan and Lt. Neil Hunter exist.

Perhaps the police department summed it up best with this statement on their Facebook page: “There are still some great people out there!”