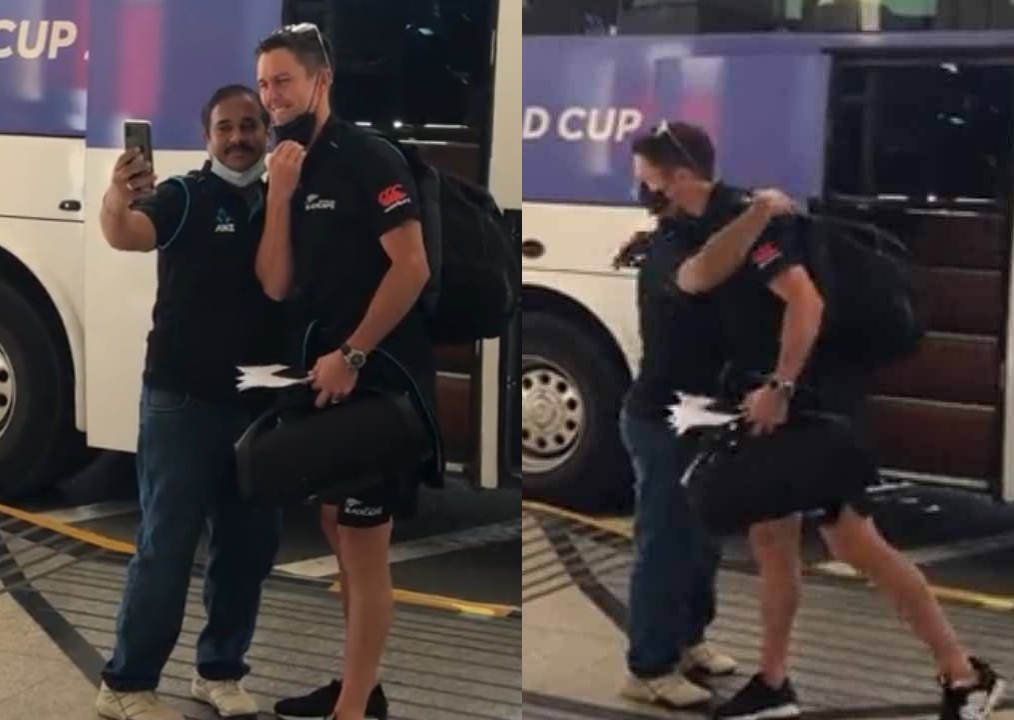 After a successful campaign at the 2021 ICC T20 World Cup, New Zealand is on tour to India for the T20I test series and two matches. The gesture of Pacer pitcher Trent Boult, before leaving the United Arab Emirates for India, has gone viral on social networks.

In a video shared by the official BlackCaps Twitter account, Trent Boult is seen posing for a selfie and then hugging Team New Zealand bus driver Santosh. The video is shot prior to New Zealand’s departure from the United Arab Emirates. Posting the video, the Blackcaps wrote:

“Finish at the @ T20WorldCup with a hug from our bus driver Santhosh. Next Jaipur stop! # T20WorldCup #INDvNZ â€

Finish at the @ T20WorldCup with a hug from our bus driver Santhosh. Next Jaipur stop! # T20WorldCup #INDvNZ pic.twitter.com/BdHPCHyzrX

Trent Boult was the main wicket taker for New Zealand in the 2021 ICC T20 World Cup. He took 13 wickets in 7 games, averaging 13.31. The Kiwis reached the final but lost to Australia by 8 wickets. 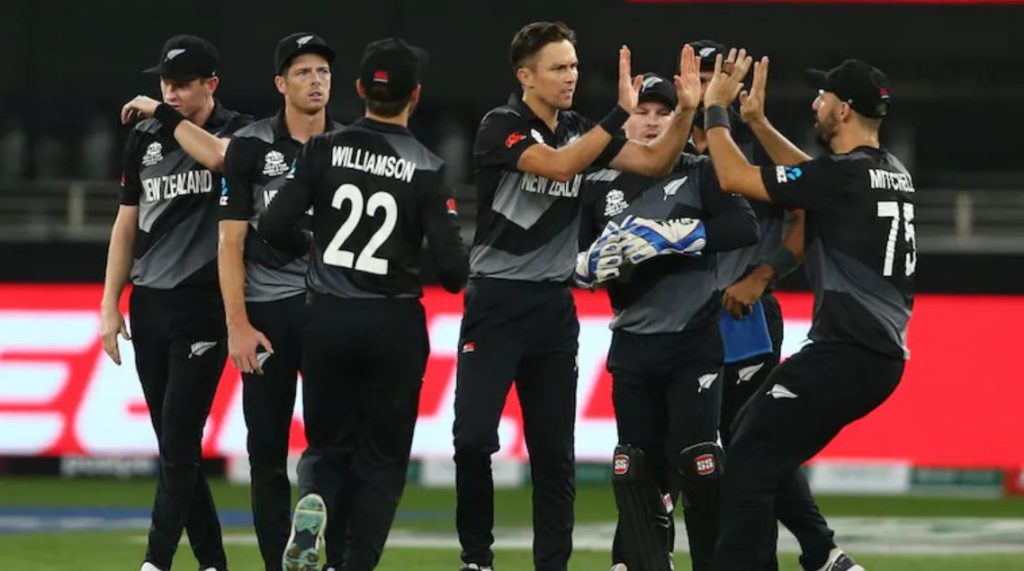 Thinking back to the defeat in the final of the CPI 2021 T20 World Cup, Trent Boult admitted it always hurts the point guard to end up on the losing side. He added that the team quickly left for Jaipur after the loss, which helped push the result forward. Boult said:

â€œI had time to process the result. It still hurts a little to swallow the result but life goes on. We quickly got back to the hotel, packed our bags and took a charter flight to Jaipur to play the series against India. It’s perfect.”

â€œI think the boys are proud of what we have accomplished in this tournament. You get to the final stages there, win against England and step into that last dance. But unfortunately, we came out on the wrong side of the result. The boys are in pain, but I hope next time we can go all the way, roughly. “

In the current India vs New Zealand T20I series, the Kiwis are down 1-0 after suffering a loss in Jaipur. They will do anything to bounce back strongly in the second T20I at Ranchi on Friday.