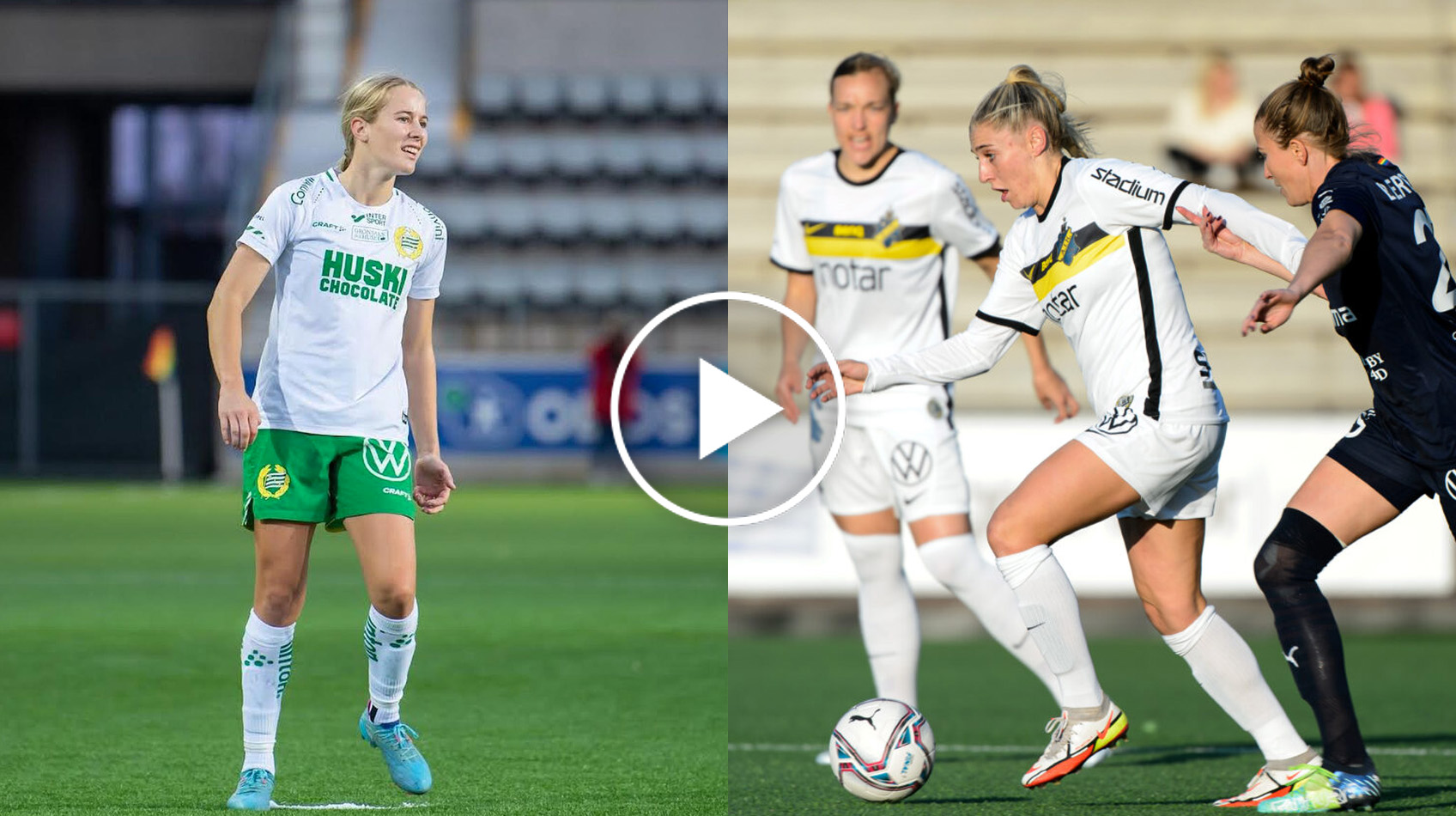 Courtney Nevin scores her first goal in Sweden; while Remy Siemsen and Katrina Gorry made their debuts for their new teams.

Midweek action in the Damallsvenskan saw two Australians make their debuts and one find the back of the net.

Claire Polkinghorne and Katrina Gorri both started for Vittsjö GIK as they sought their first win of the season against Djurgårdens. Gorry made his debut for the Swedish side, playing the full 90 minutes for Vittsjö.

Nellie Persson scored the winning goal for Vittsjö in the 82nd minute, helping register her side’s first victory of the season.

In Linköping, Courtney Nevin scored his first goal for Hammarby in their 3-1 loss to Linköping.

Nevin’s free-kick goal comes less than a week after she made her debut and was named player of the match for her new side.

Hammarby descended to the leaders of the Linköping ladder, with Kyra Cooney-Cross Still recovering from an injury that sidelined Australia’s recent friendlies against New Zealand, the injury means the midfielder is still awaiting her debut for Hammarby.

Remy Siemsen made his debut for AIK in their narrow loss to Teagan Micah and Charli Grant’s FC Rosengard.

Siemsen picked up an assist on AIK’s only goal of the day, sending a cross to Kaisa Collin at the far post, able to get past Micah.