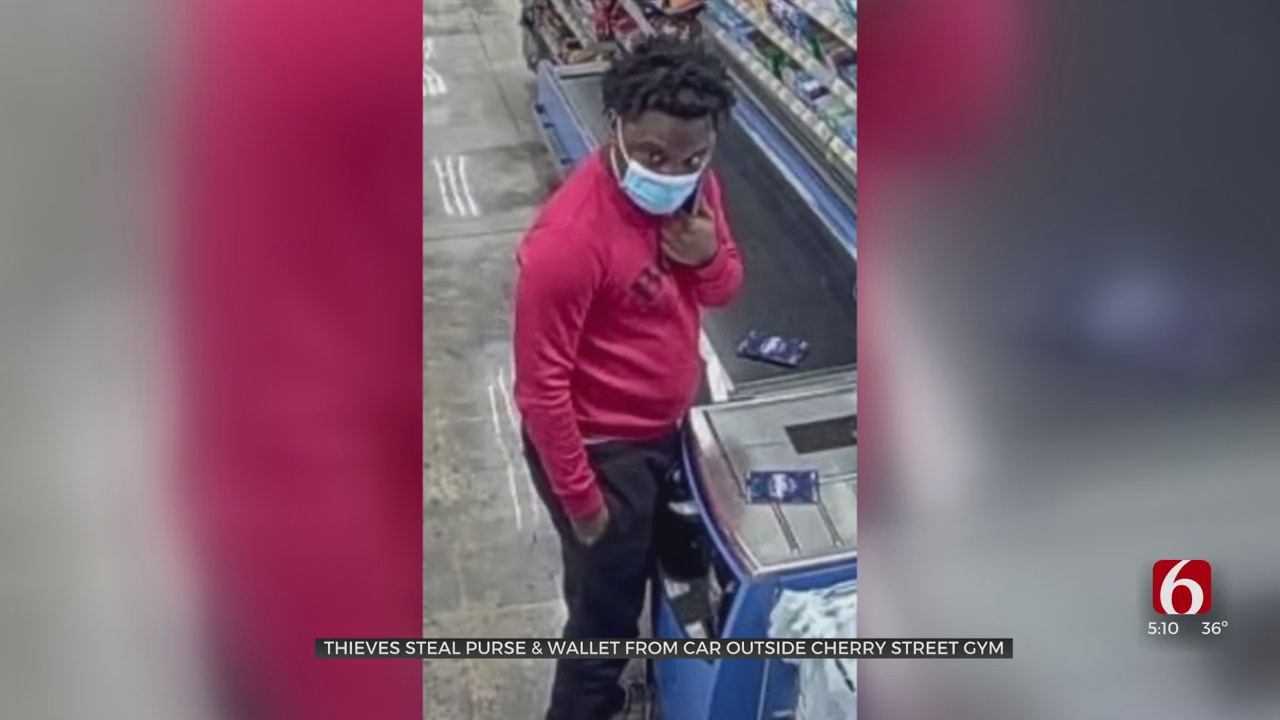 A Tulsa woman said she lost more than $6,000 after thieves broke into her car outside a gymnasium on Cherry Street. The thieves stole her purse and wallet.

She said someone used her credit cards just 20 minutes later to buy nearly $2,000 worth of gift cards.

Amanda Brown said she goes to the same gym every week. She feels safe and never thought something like this would happen to her.

The police said we all need to do a better job of not becoming easy targets. It starts with not leaving valuables in cars.

Brown walked out of the gym to find her car window smashed and her $3,000 purse missing.

20 minutes later, she started getting alerts on her phone that her credit cards were being used to buy multiple $500 gift cards.

“It was devastating. I burst into tears. The cops said okay, we need you to pull yourself together because we need you to think about it and tell me what was wrong. in your purse,” Brown said.

Brown’s car was one of two cars broken into on the morning of January 26 in the same parking lot.

“I know I’m probably not going to get my purse back, which I’ve accepted at this point, but the fact that they got away, it eats at my heart,” Brown said.

They said criminals look for easy targets and often use stolen credit cards to immediately buy gift cards, then throw the credit cards away.

“A vehicle is just a glass safe. It is not secure at all. Anyone can get into a car. It is very common. not be a victim. That’s why you must take every measure or precaution, before you get where you’re going,” said Lt. Tim Means with Tulsa Police Burglary.

Brown said she now realizes it can happen to anyone.

“You always say, check your surroundings, and everyone thinks they’re going to do it because people tell them to do it, but you don’t. I have to be better at that, that’s for sure” , Brown said.

If you recognize the person in the surveillance footage, call Crime Stoppers at 918-596-COPS.