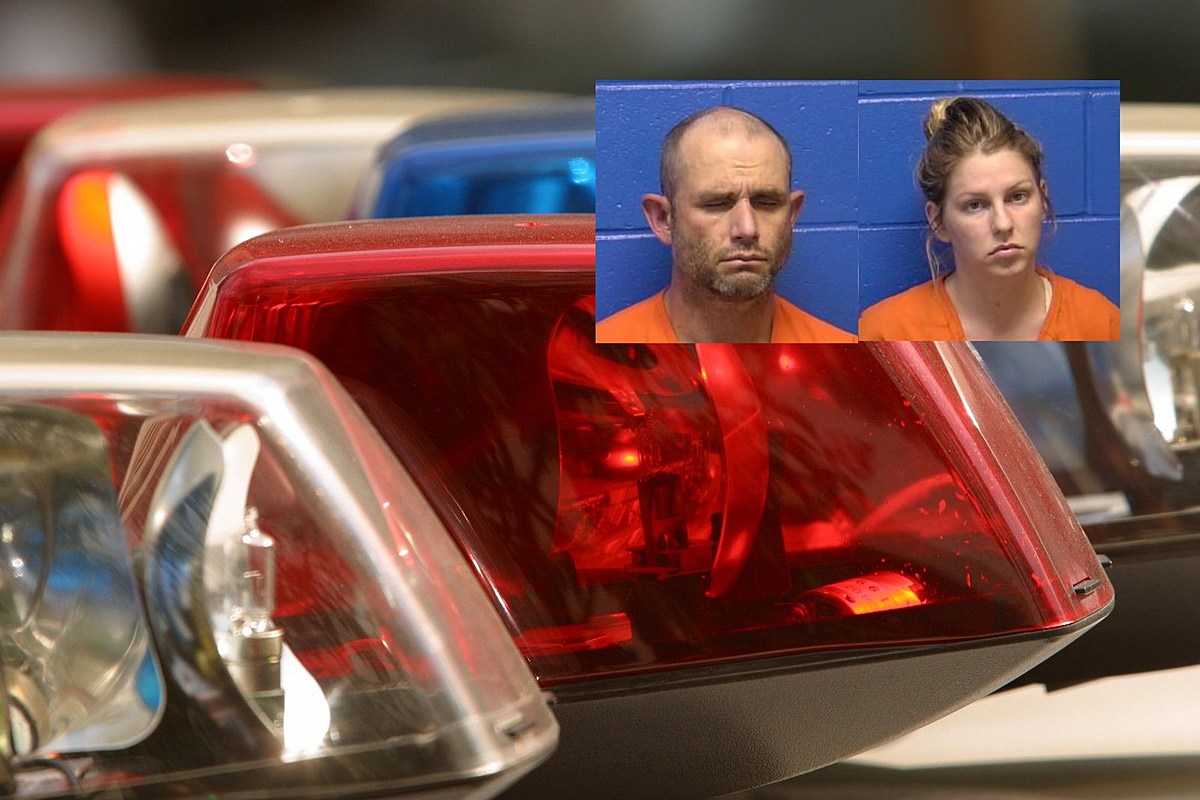 On June 19, 2022, at approximately 10:50 p.m., a Missoula Police Department officer received a dispatch at a residence in the 1700 block of Cooley Street for a report of theft. The dispatch notes informed that the complainant’s mother-in-law had called the complainant in tears and stated that she had been attacked by Mariah and her boyfriend.

“An officer had responded to an elderly victim in distress,” Arnold said. “When officers arrived they observed a scene which indicated a struggle had taken place. The victim was visibly upset and had visible injuries. The victim gave a detailed statement to officers about what had happened. The officer spoke to a witness who provided a statement that matched the information provided by the victim.”

The suspects have been identified as Kyle Silvey and Mariah Clark. Clark came to the victim’s residence to confront her about past statements. The victim said Clark knocked on her door and then immediately entered the residence of her own accord. Clark immediately became verbally combative.

Throughout this altercation, the victim continually told Clark to leave. According to the victim, Clark said “no” and made statements to the effect of “I’m not leaving” and “I’m taking the wallet.” The wallet in question was a $350 Brahm wallet that had been given to the victim by Clark in the past. The victim said Clark took the wallet out of her purse and began removing items from the wallet. The victim continued to tell Clark to leave and began trying to lead her to the front door.

When she did this, the victim said Clark “came up to me” and demonstrated as he rushed over to the officer. The victim, already in fear of the aggressive and uninvited confrontation, punched Clark in the mouth with a clenched fist in self-defense. According to court documents, the victim is sixty years old and Clark is twenty-eight.

Once the victim punched Clark in the mouth, Clark began to scream. Hearing this, Clark’s boyfriend, Silvey, entered the residence and immediately attacked the victim. The victim said Silvey grabbed her by both arms and threw her across the living room.

At this point, Silvey and Clark grabbed the victim’s purse and began to empty it. Silvey then threw the purse on the floor, and he and Clark left the scene with the wallet.

Both Silvey and Clark are currently charged with aggravated burglary and criminal intimidation. Silvey faces an additional charge of criminal possession of dangerous drugs.

The information in this article was obtained from publicly available sources.

WOW: This Missoula mansion for sale was once a sorority house

It is the most expensive home on the market in Missoula, Montana in January 2022.

Most Expensive Airbnb in Western Montana

I bought an old house in Missoula: this is my first time renovating

As with any home improvement project, we ran into a few problems when we started renovating the 1952 ranch-style home we purchased in Missoula, but some of the changes we made were easy and immediately rewarding.