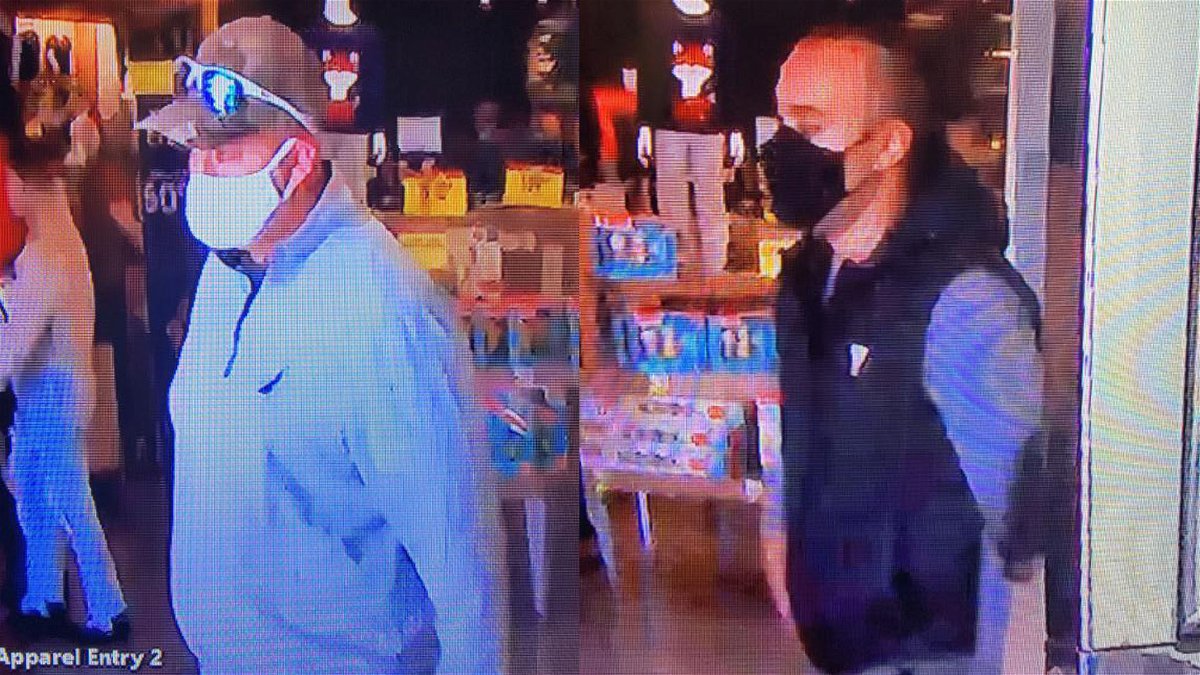 In each case, the victim is approached by a first suspect who distracts them with some sort of question, request for help, or conversation. A second suspect then removes a wallet from a purse left unattended in the victim’s shopping cart.

In many previous reports, the victim does not realize that her wallet has been stolen until she tries to verify and is unable to find her wallet. In these cases, store security footage shows how the plan unfolds.

In one case reported on Saturday, October 16, the victim was shopping at Fred Meyer’s children’s clothing area on Northgate Mile. A man approached the victim and asked for help, which she was trying to provide when she noticed the second man approaching and grabbing his purse.

The victim sounded the alarm by screaming, but the man was able to remove the victim’s wallet from the purse and the two suspects fled the store. The victim ran after them; however, the suspects were able to get into a vehicle and flee the scene before the police arrived.

This same pattern has been periodically used in Idaho Falls and other areas for quite some time now. Community members are asked to never leave wallets, purses, financial transaction cards, driver’s licenses, etc. sitting in shopping carts or otherwise unsupervised for a period of time. While it might seem convenient to put a purse or wallet in a basket so that you don’t have to carry it around, dealing with the theft of these items is much more inconvenient.

Anyone who thinks their wallet, financial transaction cards, driver’s license, social security card, etc. were stolen is encouraged to file a police report as soon as she becomes aware of it. Immediate action should also be taken to secure financial accounts, cancel / block cards, and notify appropriate agencies (e.g. Social Security Office in case of theft of Social Security cards).

The Idaho Falls Police Department is sharing photos taken from security footage from the Oct. 16 incident and another recent similar incident, of four suspects in these schemes. Although two of the suspects appear to be almost identical in the photos, it is currently believed that they are different people. These individuals may not live in Idaho Falls but return regularly to the area. Anyone with information about their identity is encouraged to contact the Idaho Falls Police Department at (208) 529-1200.