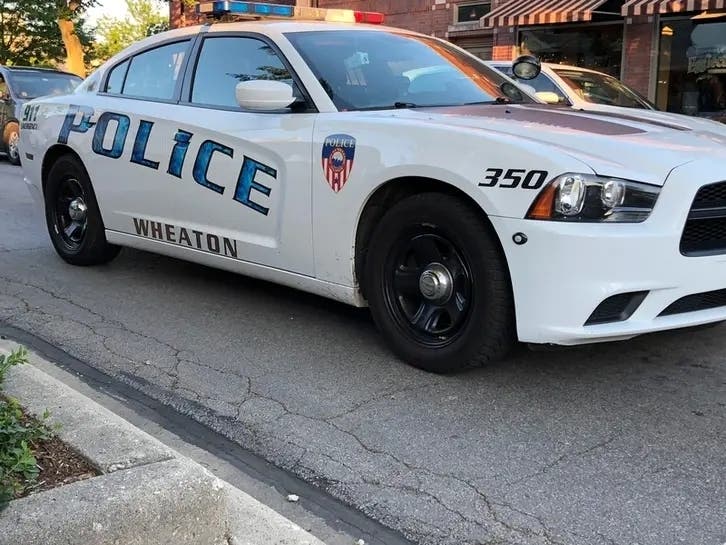 WHEATON, IL — A home was broken into, a wallet was stolen from a shopping cart at Whole Foods and other incidents were reported on the Wheaton Police Department’s most recent crime blotter.

A shopper told police her wallet was stolen from her purse while it was left unattended in a shopping cart at Whole Foods, 89 Danada Square East. The incident happened between 12:30 p.m. and 1:45 p.m. on January 13, police said.

Find out what’s going on in Wheaton with free real-time Patch updates.

Police say someone got into an unlocked car and stole a wallet. The burglary happened between 4:15 p.m. and 7:30 p.m. on January 9, when the car was parked on the street.

Find out what’s going on in Wheaton with free real-time Patch updates.

Home burglary in the 900 block of Wheaton Oaks Drive

“Several jewels” were stolen from a home during a burglary in the 900 block of Wheaton Oaks Drive on January 12.

Anyone with information about these incidents is asked to contact the Wheaton Police Department at 630-260-2161.