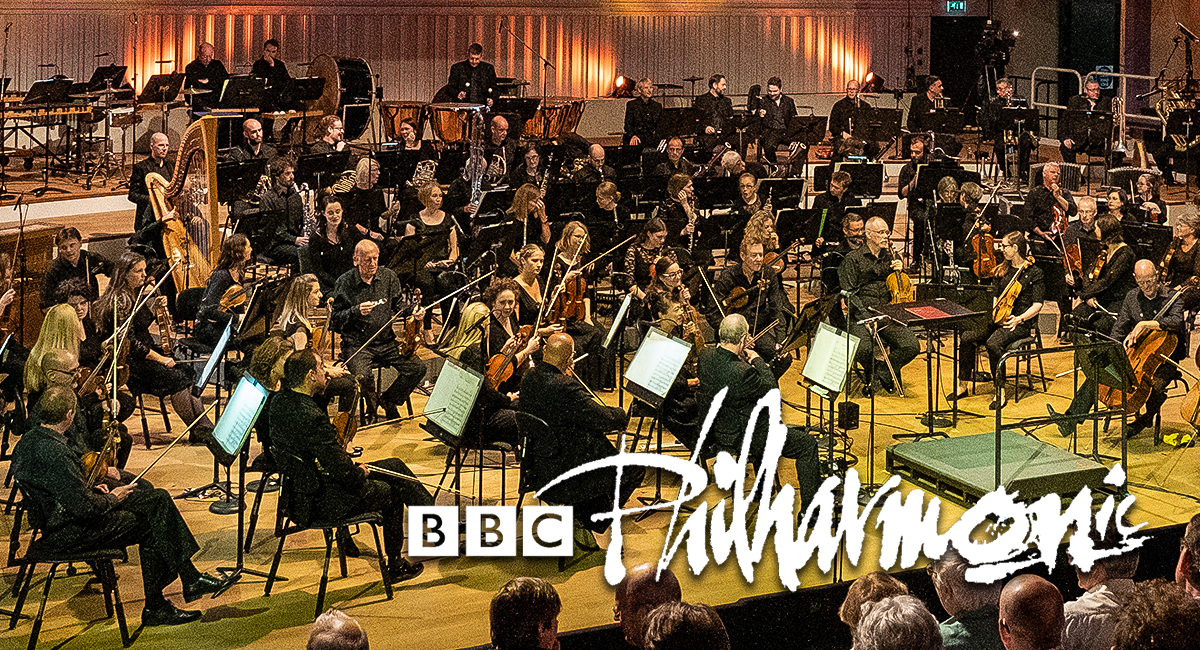 You’ve probably heard the sweet melodies of the BBC Philharmonic coming out of the radio at some point in your life. The orchestra, which was formed in Manchester in 1922 gave the first broadcast of many famous English scores – and still holds a huge legacy in the city to this day.

In 2011 the BBC moved its base to Salford following the completion of Media City on Salford Quays, which in turn meant that the majority of its shows were now shot, recorded and broadcast live from premises in the North.

One of the studios that opened was a dedicated BBC Philharmonic Studiowhich you can now attend for free during one of the orchestra’s monumental live performances.

If you’re lucky enough to snag a ticket for one of its limited program screenings, you won’t be disappointed. It’s a first-hand celebration of the beauty of the orchestra which now spans 100 years and thousands of members.

In 2017, Manchester music icons Elbow performed a free show with the Philharmonic Orchestra at the Salford studio. The evening saw Guy Garvey and Co joined by a team of distraught fans who had managed to pocket free tickets on the day – and was broadcast live on BBC 6 Music.

As you can imagine most shows are in high demand so once a performance is announced fans can apply for free tickets to be in the audience and are then randomly selected to attend the desired performances.

Applications are currently open to participate in the September 10 and 11 events, which coincide with the brand new ‘We invented the weekend festival‘ – a free community-led festival for the North.

The piece will be composed by Michael Betteridge (Artistic Director of The Sunday Boys – Manchester LGBTQ+ Low Voice Choir) and performed alongside the BBC Philharmonic in MediaCityUK Piazza during the festival and will be one of the key features of the festival programme.

This time, you can have the chance to join the orchestra live on stage, as it is currently looking for instrumentalists and vocalists to join in mass community performances. A bit different from how the Philharmonic Orchestra usually organizes its free events, but also a unique opportunity to perform with a team of some of the UK’s most established musicians.

If you’re looking for other BBC Philharmonic events and don’t mind paying a little extra to see the Splendor live, the band also puts on regular performances at Bridgewater Hall in the city centre. Over the next two months they have four performances with different conductors and genre journeys – you can see the shows here.

Follow the link below to find out about upcoming free events in Media City.