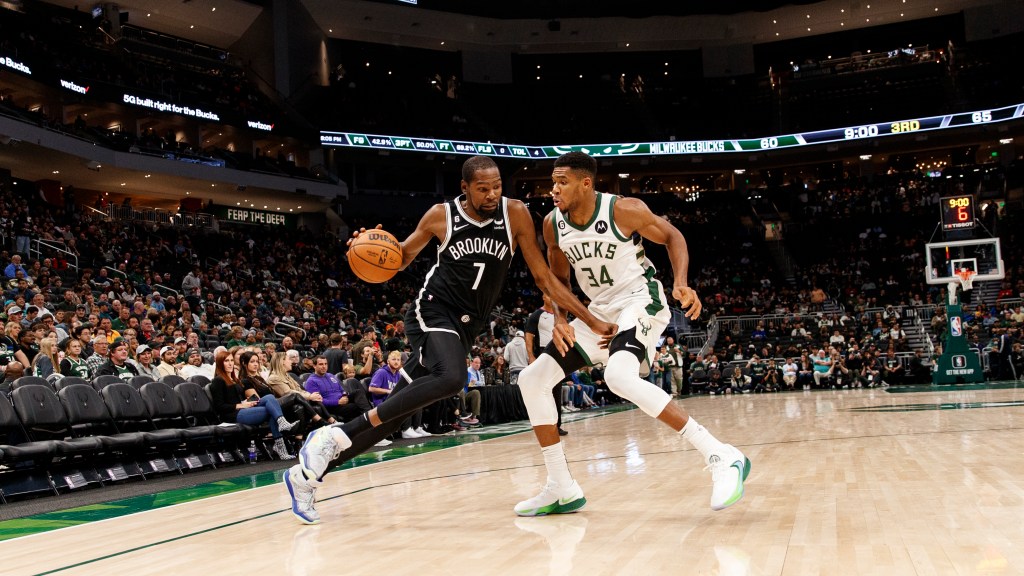 As the NBA preseason winds down, the Brooklyn Nets really have a handle on their game plans, and ESPN analysts are ranking the team as the number one team to watch.

Basketball insider Zach Lowe of ESPN wrote that the Nets could crumble before the end of the season: “This team could be gone in 30 games – boring, bad, an entire era demolished. Irving might find new reasons to be the basketball player who doesn’t play basketball. Ben Simmons could melt – flinch at the threat of contact, wither under Hack-a-Ben, stage a long missed free-throw contest with Nic Claxton.

Lowe reflected on the different talents the Big 3 brings to the hardwood:

“Whatever your feelings about Irving, it’s a spectacle – a Maravichian dribbling magician with a bottomless bag of floppy floats and twisted drapes. His left-handed runner takes your breath away. Two seasons ago, when the Nets were nearly functional, it was Irving who made them work in transition.

Durant is one of the top twelve players of all time, and perhaps the most complete offensive force the game has ever seen. He’s elite at literally every subsection of the offense. He can assume any role, at any time. Even when Durant is raining pull-up shots, it might not be the classic beauty of his lanky game that draws you in. on everything from every spot on the floor.

And that’s the advantage. The soul-sapping melodrama can make you forget: it could work. They could be happy. They could be redeemed. They could be unstoppable on offense, Simmons tapping into his inner Draymond Green with endless shooting around him. They’ll take risks and innovate to survive on defense, and there’s joy night after night watching a team tackle that challenge.