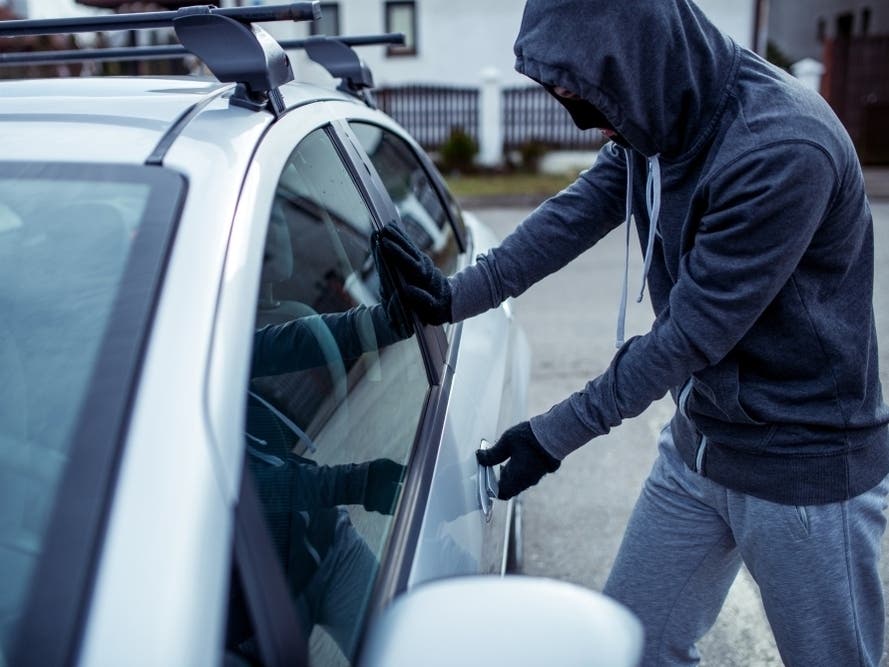 MORRISTOWN, NJ – Morris County Police have received reports of “warm-up thefts” from vehicles. The Morristown Department of Public Safety wants the public to know how to avoid falling victim to this winter crime.

“Warm-up theft” describes theft from a running car left unattended. During the colder months, drivers are tempted to leave their vehicle running to warm it up before getting behind the wheel.

Morristown law enforcement advises against doing this for two reasons. Leaving a running car unattended is against New Jersey law, and the practice makes vehicle owners a quick and easy target for car thieves.

Find out what’s going on in Morristown with free real-time Patch updates.

East Hanover Police Chief Christopher F. Cannizzo said the following Tuesday: ‘Even when you’re warming up your car, make sure it’s locked at all times. We and surrounding towns have attempted robberies cars early in the morning when most people are warming up their cars.”

Find out what’s going on in Morristown with free real-time Patch updates.

Here are tips from the Morristown Public Safety Department to avoid “warm-up theft:”